Home >About Us >News - Archive >BMT Celebrating and Important Jubilee

We recalled two important anniversaries in June of this year

View of the Company History

The manufacture of sanitary engineering in Brno has a very long and successful tradition, dating back to the 20´s of the last century, when several private companies manufacturing various types of sanitary and laboratory devices were found in Brno. Many of them reached excellent technical levels in that era and successfully exported their products abroad.


The company Aparatea started production of steam sterilisers in Brno as early as in 1921, successfully exporting the sterilisers even after the end of WWII to Austria, Germany and other countries. Production of hot air sterilisers started in Brno at the same time.


The first significant historical change occurred in 1948, when all the enterprises were nationalised and merged into one organisation unit called Závody léčebné mechaniky (Sanitary Mechanics Plants), continuing its independent activities up to 1952. As from the beginning of the year 1953 all the enterprises moved to our current premises in Cejl street, where textile manufacture had been before. The enterprises brought their production programs and obtained a new name - Chirana Brno and so they were included in the national manufacturing unit Chirana. 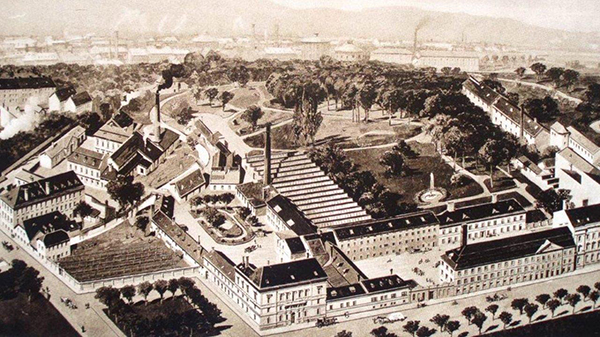 
In the end of the 50ś of the 20th century, Chirana Brno employed nearly 1 500 employees, with branches in Vyškov and Nové Město na Moravě. 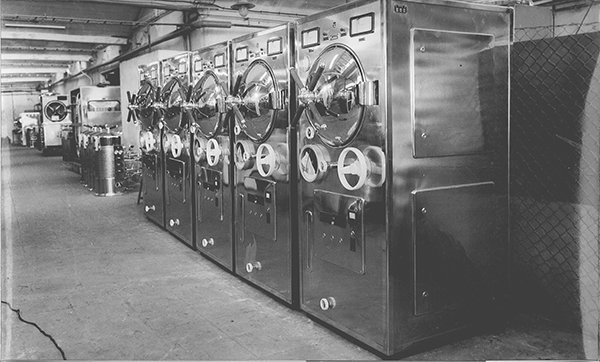 In 60´s of the 20th century, the management of the company Chirana moved from Prague to Slovakia, Stará Turá, the company turned into a concern and the enterprise in Brno stabilised on approximately 800 employees, with the program aimed at hot air and steam sterilisation, dental x-rays and lung examination x-rays. Thanks to various and specialised work, the qualification of employees and their specialised knowledge, experience and skills to work independently and on high quality levels, were always assessed as above-standard in Brno and its surroundings. That applied to research and development employees who were able to develop their branch on independent, active and successful basis. Support was provided even by the company´s own training centre, upbringing employees even for other companies in Brno, target-oriented education and co-operation with universities and research institutes in Brno. 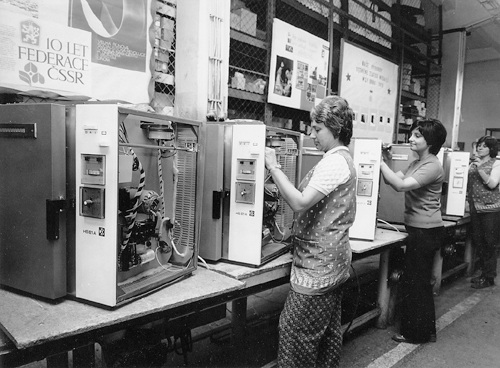 The products of Chirana Brno were designed not only for local market, but they also reached many satisfied clients abroad. Gradually, majority of production was exported. The interest and the number of orders were so high that it was necessary to build new buildings.


In the end of the 80´s of the 20th century, the management of Chirana in Brno succeeded to leave the Chirana concern before the others and to become independent again. Such obtained experience and new structure of the enterprise and sales network proved to be a significant plus and benefit for further development of the company after political and democratic changes in November 1989. 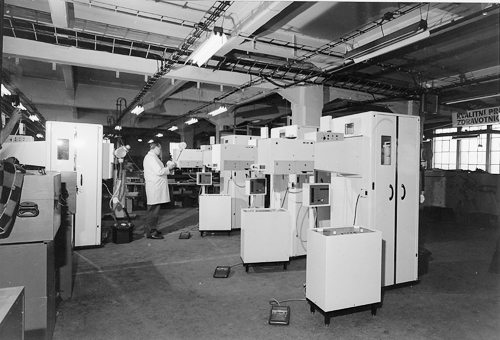 At first, Chirana Brno was transformed into a joint stock company and then – within the privatisation in 1992 – two important foreign shareholders joined the company – the companies MMM Münchener Medizin Mechanik from Germany and M. Schaerer AG from Switzerland. On 4 June 1993, a new name of the company - BMT Brněnská medicínská technika a.s. – was entered to the Commercial register and so the new era of our company development started.


The support and assistance of the new shareholders was very important for BMT as from the first days. There were performed changes in organisation and modernisation of production, but they also provided assistance and transfer of know-how in development of new devices. In the post-revolution era there were also established our first own daughter companies in Russia (1992), Slovakia (1993) and in Poland (1995).


In 1995 the company MMM became a majority shareholder of BMT. Simplification of the company management as well as clear visions of future development significantly accelerated the modernisation of BMT. In the forthcoming years there was finished the development of a completely new range of thermal engineering for laboratories as well as a new range of top-class steam sterilisers STERIVAP. 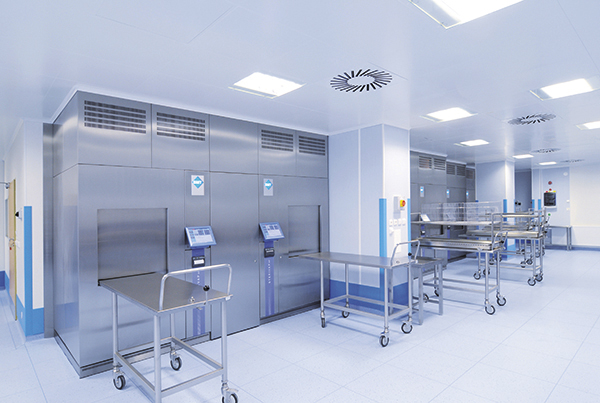 In 1997, BMT took control over the company MMM Medcenter and gradually turned it into a successful organisation for sale of thermal engineering to more than 100 countries of the world.


The process of expansion into new markets continued and BMT established its daughter companies in the Ukraine (1998), in Spain (2004) and in the USA (2006). After 2000, the assortment of products was extended from medical care to laboratories and pharmaceutical industry.


The BMT became a full-featured member and part of the MMM Group, one of the leading manufacturers of sanitary and laboratory engineering in the world.


The entrepreneurs who established manufacture of sanitary engineering in Brno in the 20´s of the previous century would undoubtedly had been pleased to know that their heritage was not lost and that on the basis established by them in Brno there developed research, development and manufacture, service and sale of up-to-date and fully competitive sanitary devices with satisfied clients all over the world, reliably operating in more than 110 countries of the world.


Such a long tradition provides pleasure as well as liabilities …