Central Sterilization in the Hospital in Nové Město na Moravě

Central Sterilization in the Hospital in Nové Město has turned into a construction site this year. After twenty years of operation, all the technological equipment was replaced in full and put into operation in October of this year. There were purchased three large steam sterilizers, two large washing and disinfection devices and one plasma sterilizer thanks to European subventions and there was also performed an extensive reconstruction of existing floors in the department with the total area of 216 m2.The construction works took several months. The Central Sterilization department continued its operation without any interruption in temporary premises, built with support of our service department and using the existing equipment.


How does a central sterilization work in fact? The complete sterilization process takes three and a half hour as a minimum. „The first decontamination of devices is performed by our colleagues at the surgeries. Then, we take over the sets and pre-wash the instruments. The washing cycle takes approximately one hour and twenty minutes. Then, the nurse takes each individual instrument, checks it and makes up the set. It may take up to twenty minutes and only then the instruments are put into the sterilizer. The cycle in the sterilizer also takes one hour and a half,“ describes Irena Svobodová, the Head Nurse, the work in the Central Sterilization department.


Just to get an idea: there were sterilized 134 228 objects in total in the Central Sterilization department in the course of the last year. 80 % of the department work volume is designed for the surgeries. In the course of previous year, twelve employees sterilized 15 thousand surgery sets that may consist of as many as 140 individual instruments, i.e. in case of a significant body operation.

We are connected by several primacies with this hospital. This is the first Central Sterilization work site supplied by the company BMT „at the turn key“. That means not only realization of complete instrumentation supply, but also supply of all and any equipment for washing, setting rooms, as well as complete equipment of offices, kitchen with appliances and all and any background equipment for the staff. For the first time, the company BMT co-operated with the hospital on the professional topics of central sterilization and we started to organize – nowadays already traditional – International Vysočina Congress in Nové Město na Moravě. The next 16th congress will be held on 2-3 April 2019.

Lets believe that the newly equipped Central Sterilization in the Hospital in Nové Město na Moravě will continue to confirm our good reputation for years again. 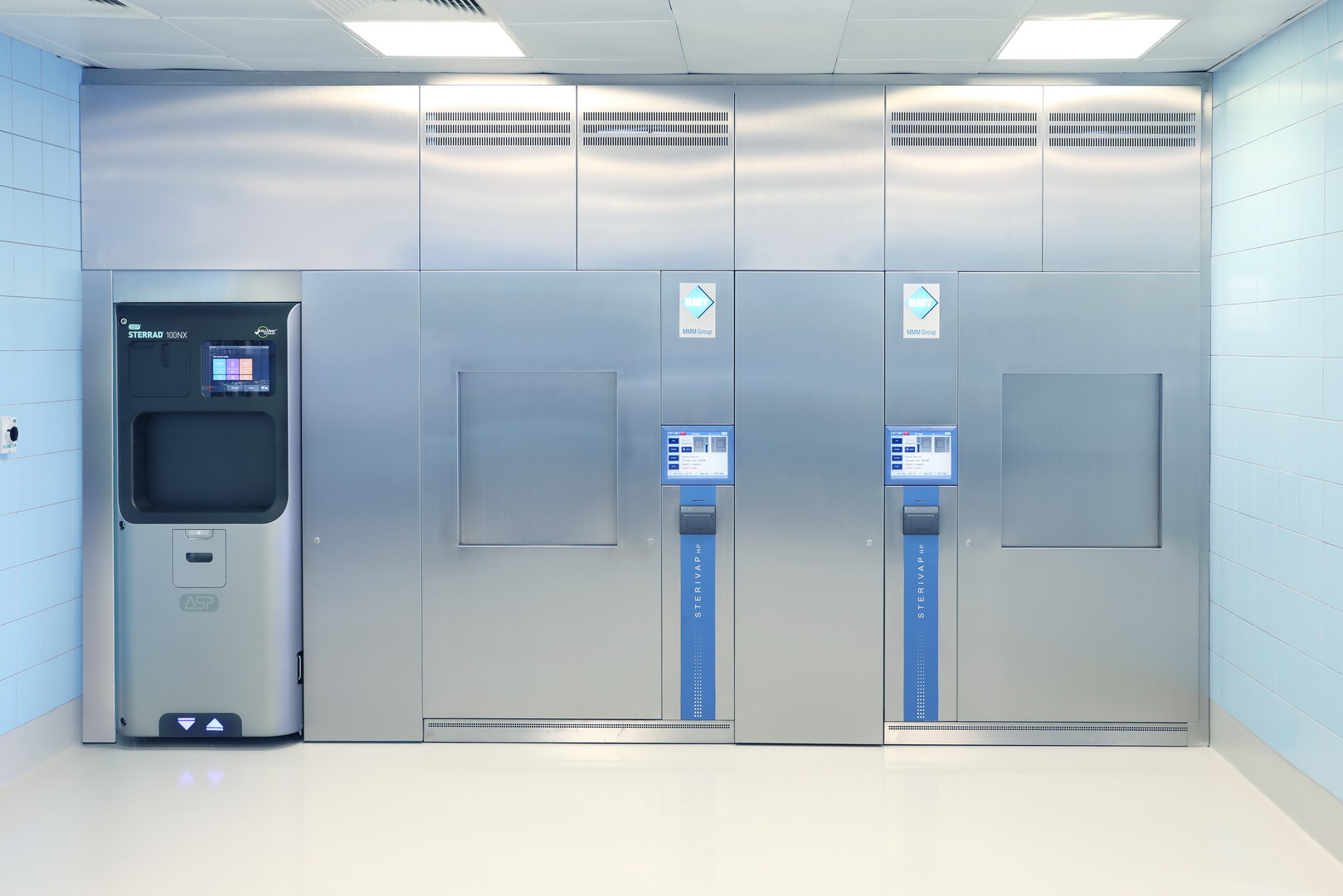 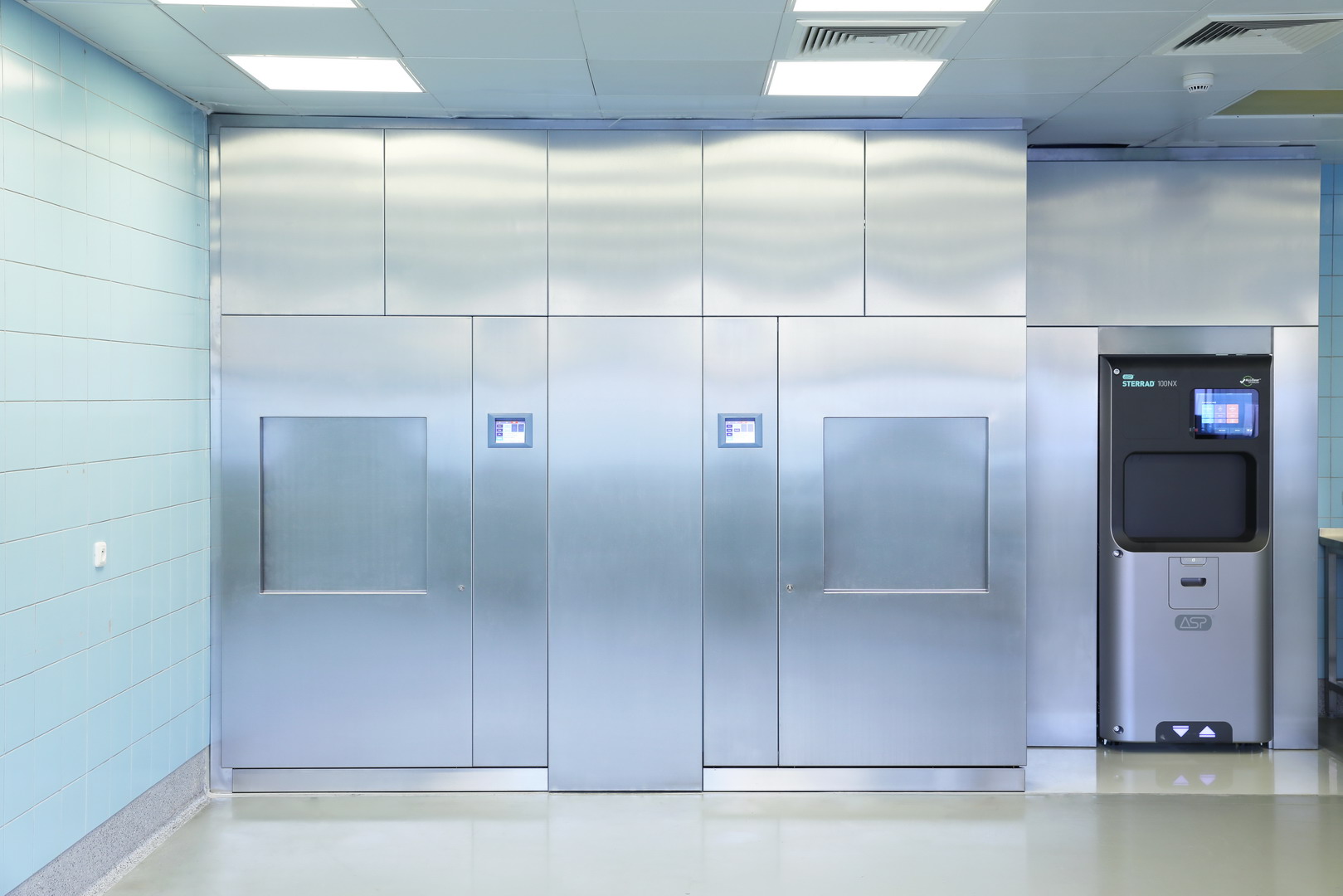