Last year, Uzbekistan was frequently mentioned in connection with gaining and realization of important orders in that country. It is one of the post-Soviet republics found in the very centre of Central Asia, with an area of 447 400 km2. As to 1. 1. 2018, it is estimated for the number of inhabitants of Uzbekistan to be 32,5 mil.


The state authorities intensively try to limit imports of any goods the analogies of which are or might be manufactured in Uzbekistan. The customs duty may be 100% or more. This fact is most significant on the roads, where you can meet approximately 98% vehicles of Uzbek production = a product of the assemblage plant DAEWOO, nowadays CHRYSLER.


The situation in the health care industry – which is the subject of our primary interest – is non-satisfactory on long-term basis. In the USSR era, the Uzbeks were one of the best doctors. But if you visit the local hospital or health centre at the present time, it seems you have returned back in several decades. It is necessary to do a lot of work in the field of sterilization and taking measures to avoid propagation of hospital infections. But the important fact is that the Government and the Ministry of Health are more and more aware of the situation and they search for a solution.


On one side, tenders for supplies of hundreds of sterilizers were announced in the past, but with low budgets and insufficient technical settings. On the other hand, the percentual rates of registered hospital infections increases and it reaches approximately 20%, which means that each fifth patient brings home some extra infection from a health care institution.


The local government is well aware of that fact and it is necessary to apply a complex solution. It is time to take over experience from advanced European countries and from advanced neighbours – Russia and Kazakhstan. At the present moment it is practically impossible to find a steam sterilizers with a pump for sterilization of packed materials, porous and hollow objects, textiles, in Uzbekistan.


We started our effort to win recognition for our engineering in Uzbekistan and to find a suitable partner there nearly 20 years ago. The chances to win recognition were minimized mainly by cheap devices of Russian and Chinese origin in the environment, where the low price is the main criterion. The importance and quality of sterilization, care for tools and fighting with hospital inspections remained underestimated for years.


Apparent reactions to long-year efforts and handover of information on possibilities of the BMT and MMM Group to potential partners and clients started to appear at the beginning of January 2016. We were contacted by the company Tybiot Duniosi, interested in construction of a sterilization centre for Tashkent city neighbourhood with approximately one million of inhabitants. Later it was proved for that idea to come from the Ministry of Health of Uzbekistan.


References, reputation of the brand, possibility of negotiations in Russian with the sales representative and the company management as well, quite frequent contacts and operative reactions to any questions probably played an important role in the fact that our current partner decided to co-operate exactly with us at the beginning of 2017.


The whole supply was dispatched in 13 trucks from our manufacturing plant in Brno. After demanding construction works, two-day distribution of devices and complex equipment from the warehouse to the sterilization unit and gradual unpacking of all the supplied goods and assemblage started in the end of October 2017.


The sterilization centre should be put into operation in the course of these spring days and it will become the largest object of its type in Central Asia and in the countries of former USSR in general. 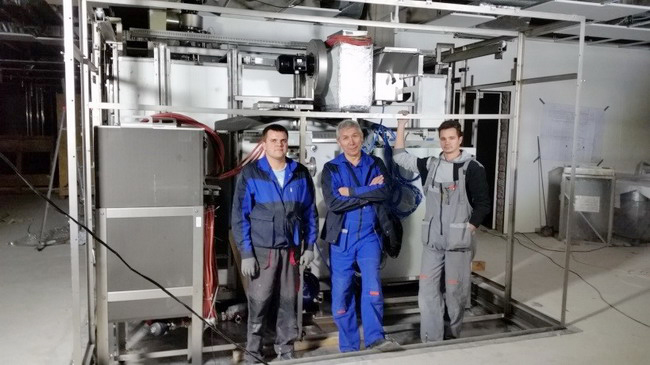 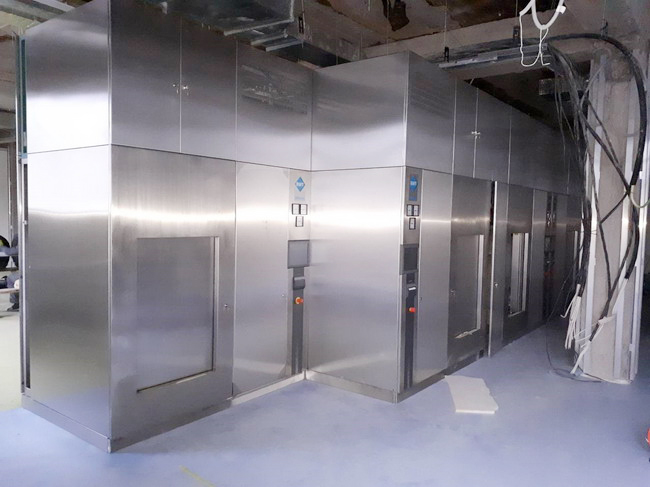 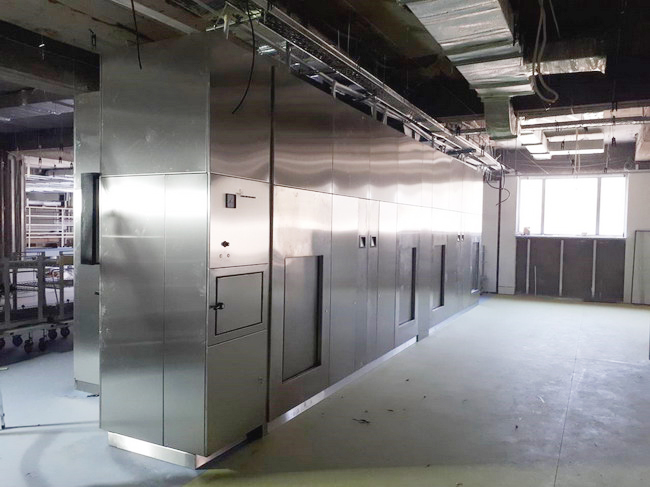 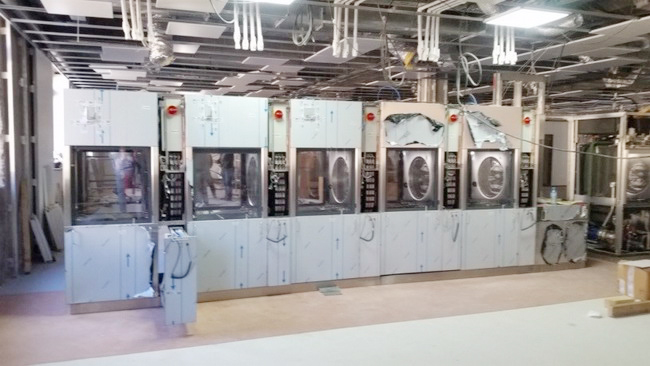