KIMES 2018 in the Shadow of the Olympics and Peace Talks

The international health care trade fair KIMES was traditionally held – as every year – in Soul, Korea. It was just the 34th year this year.


The trade fair continued the recently ended Olympic Games, presented by local media as well organized and bringing significant financial profits. That means that the fears of negative balance of the state budget caused by the Olympic Games (that would have to be covered from planned investments, including those into the health care industry) were not justified. The improvement of relations by and between the North Korea and its neighbours and start of negotiations by and between the USA and North Korea represent a little bit expected side effect of the Olympic Games. On a long-term basis, the South Korea is in a non-eviable situation, because any escalation of relations and possible military conflict would affect this country to the maximal extent, immediately following the North Korea. So the health care trade fair was full of optimism and hope.


Apparently, the four exhibition halls are insufficient for the exhibiting companies and so the expositions of exhibitors gradually expand to the vestibules of the halls. Half of the trade fair still aims at rehabilitation and aesthetic medicine, which is significant part of Korean population interested in. The field of health care engineering is dominated by expositions of the companies Samsung and GE Healthcare. Traditionally, sterilization is represented by manufacturers of table and mainly plasma sterilizers – their numbers increase on long-term basis mainly in Korea and in the neighbouring China. Compared to the previous year there significantly increased the numbers of devices with modern appearance, with built-in door and touch screens in the trade fair. But there also increased the number of exhibitions of devices with traditional appearance, analogue indicators and keyboard-control. Regardless its state-of-the-art character, the Korean market is apparently open to different levels of quality and prices.


Sales in the field of laboratories and pharmacy develops in a very interesting way. Thanks to active marketing, our local partner – the company Revodix – recently succeeded to gain several interesting orders that should help us in sale of sterilizers to other clients. We expect the following order of the device STERIVAP® HP IL 6612-2 ED from Kangnam Sacred Heart Hospital as soon as in the forthcoming days. In March, takeover of devices by the company Prestige Bio Pharm was held to full satisfaction of the client in the production plant of BMT Brno in March.


Unfortunately, the optimistic perspective is spoiled by the new regulation of the Korea Energy Authority (KEA), requiring inspection of pressure vessels manufactured after 1. 12. 2017 for imported non-medical devices. From the global point of view, this is an absolutely non-standard measure and that is why we do believe that a change of the existing regulation will be applied thanks to common efforts of all the importers. 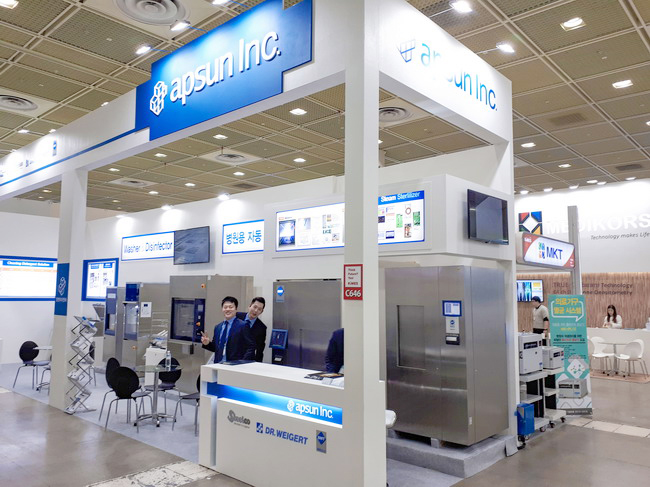 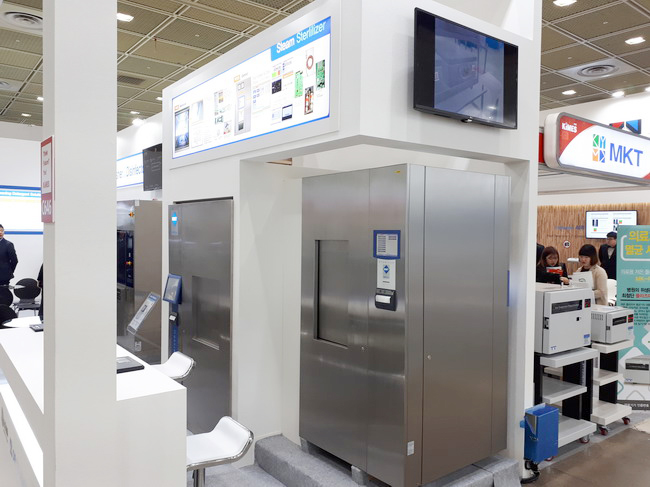